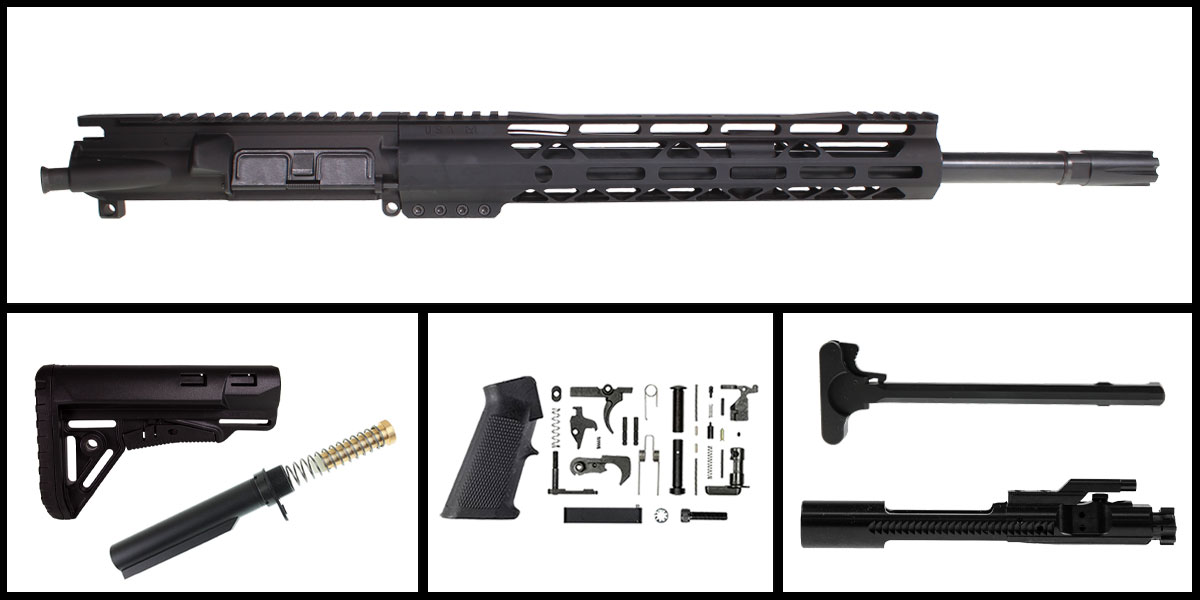 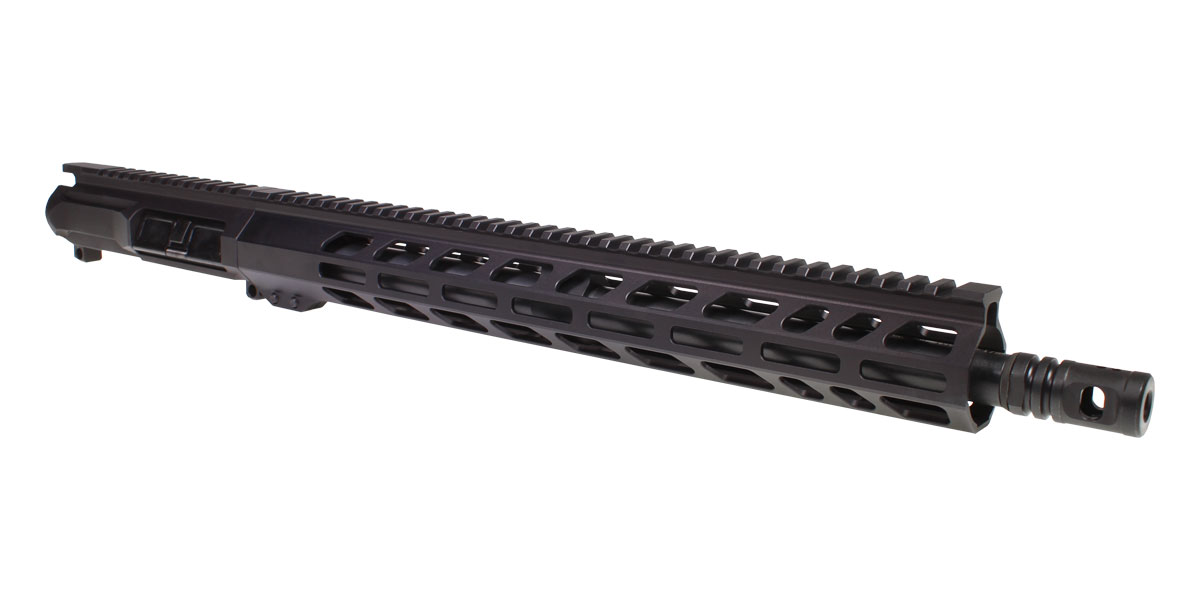 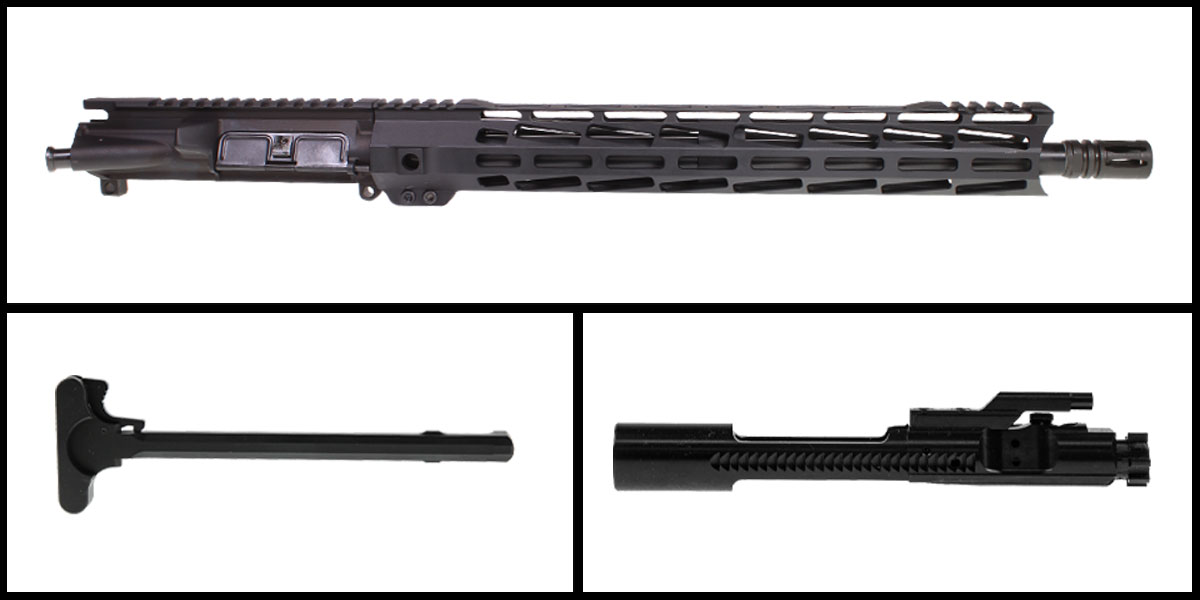 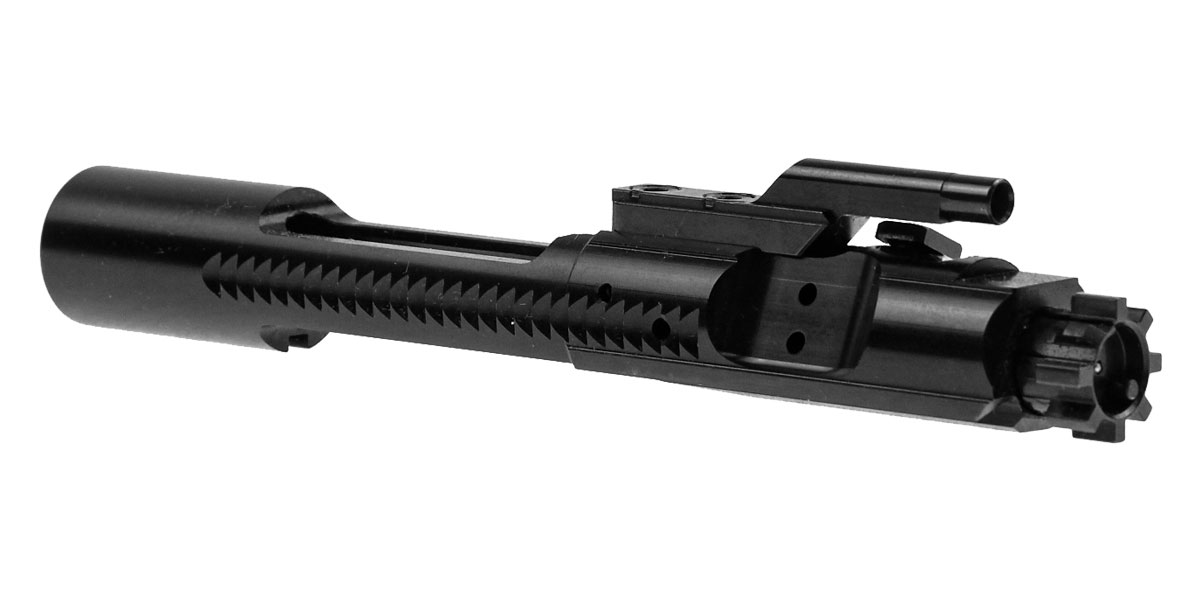 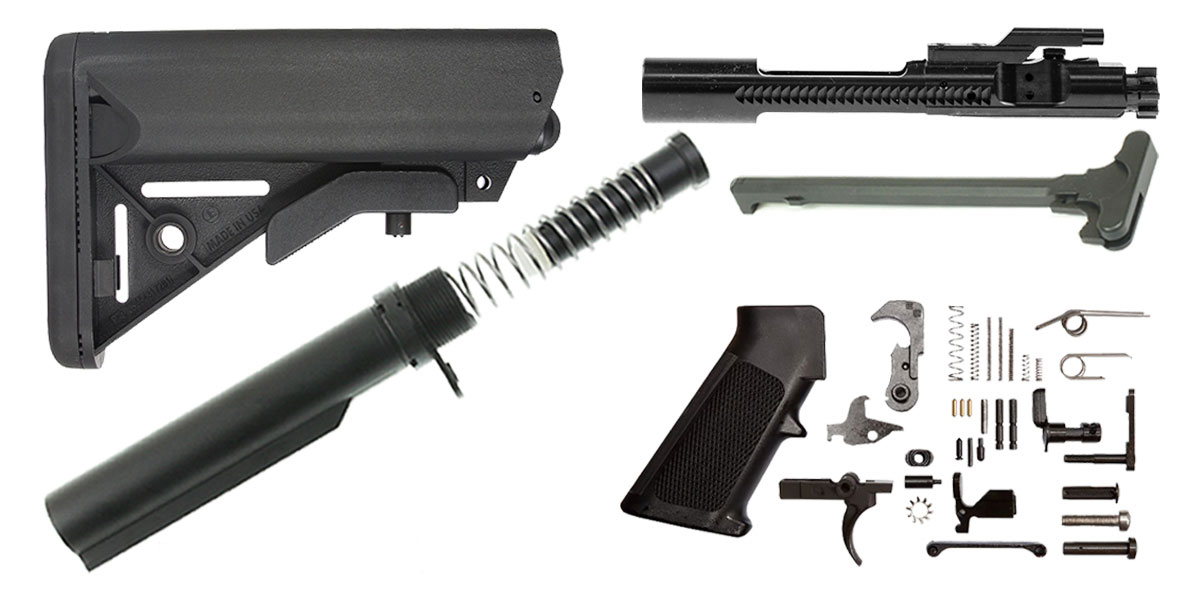 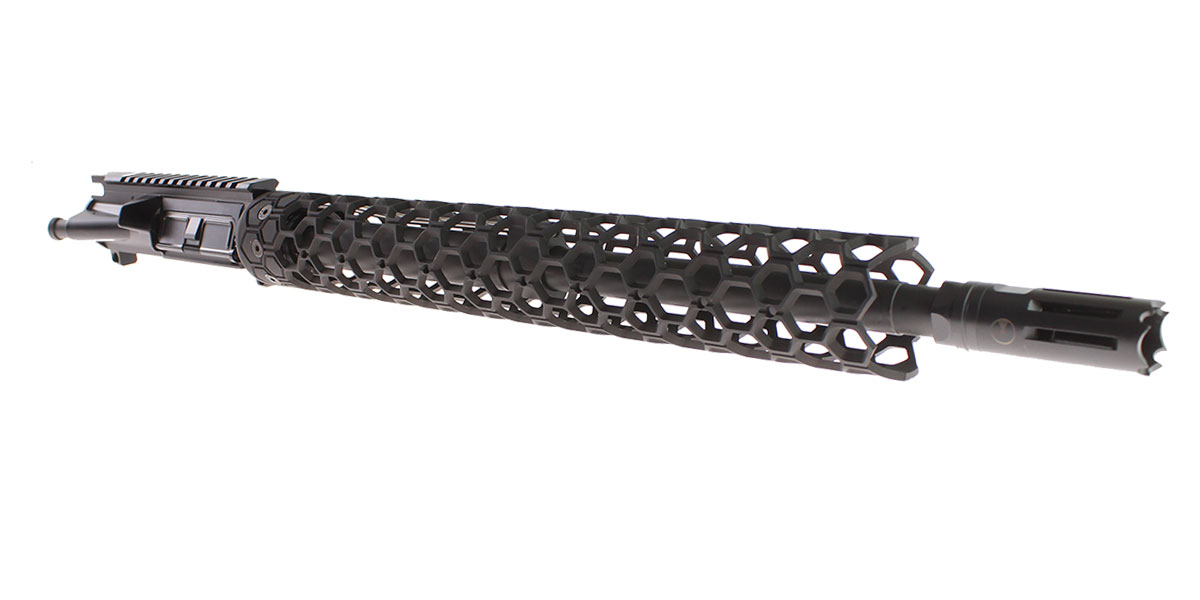 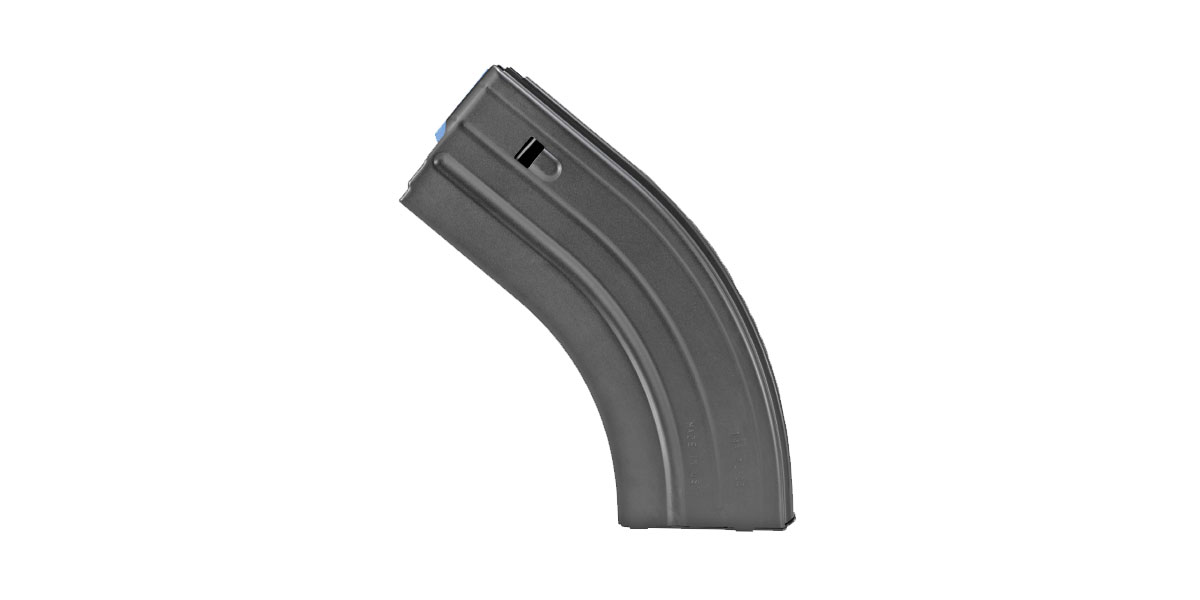 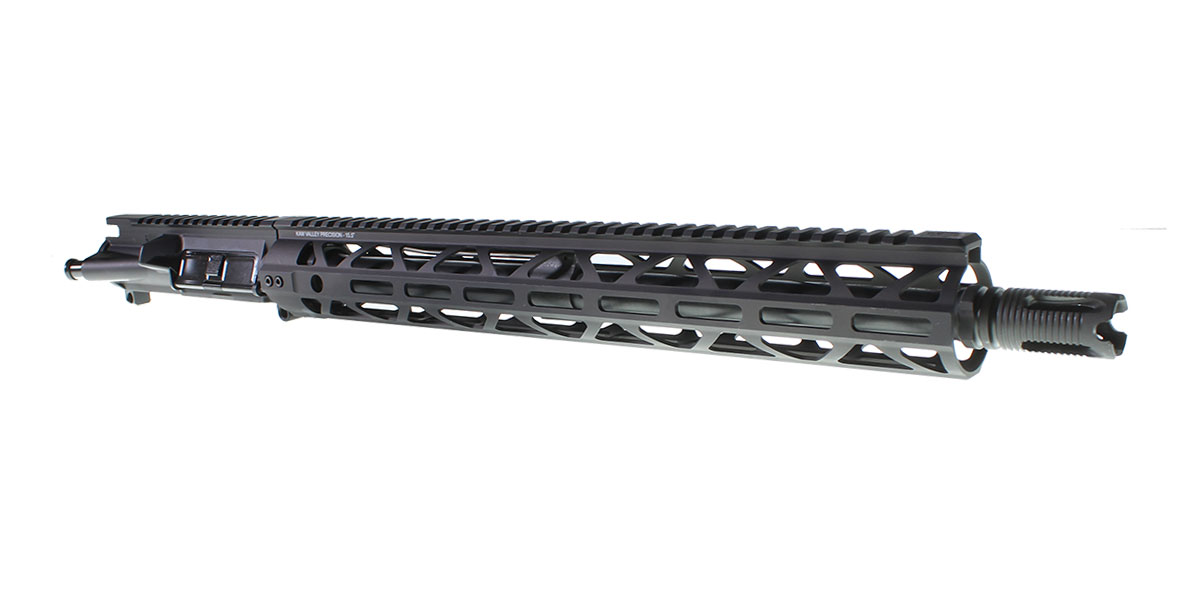 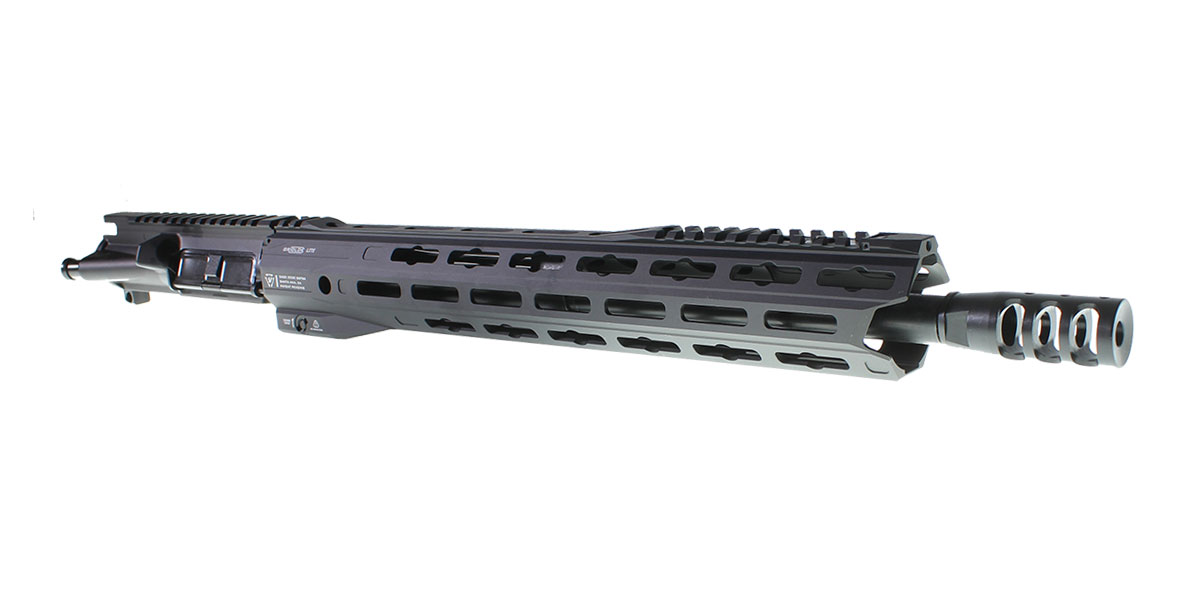 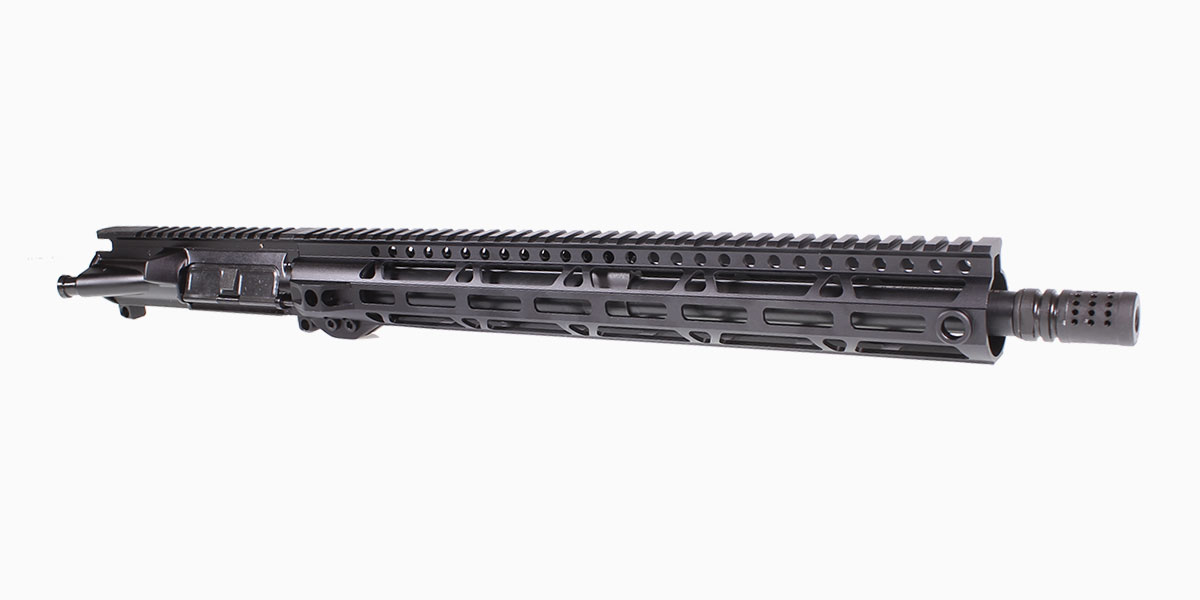 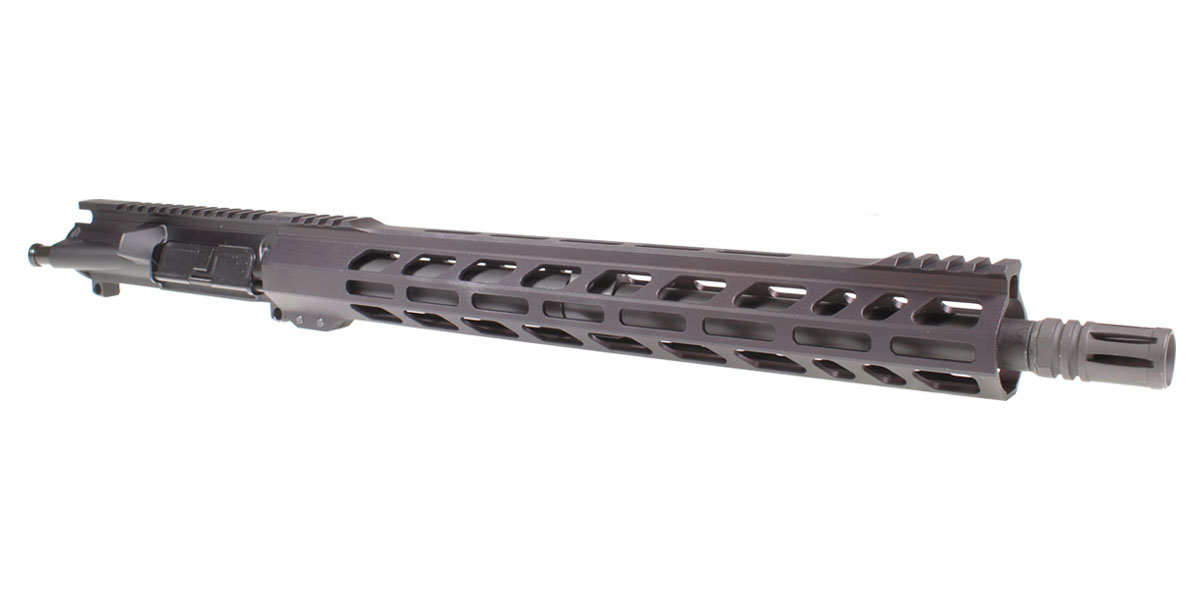 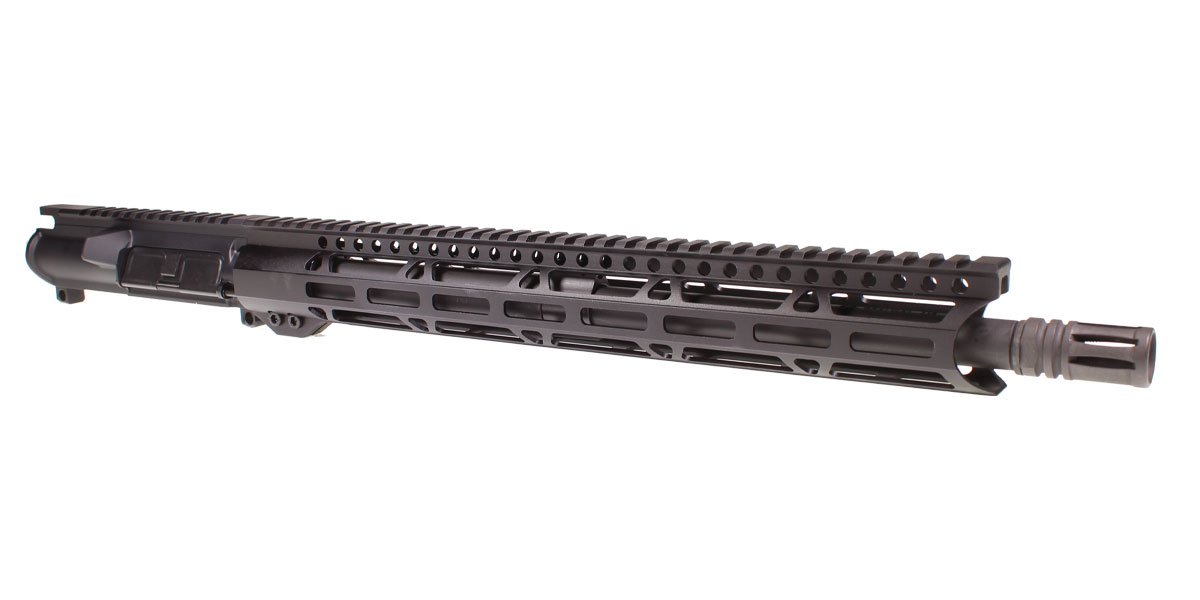 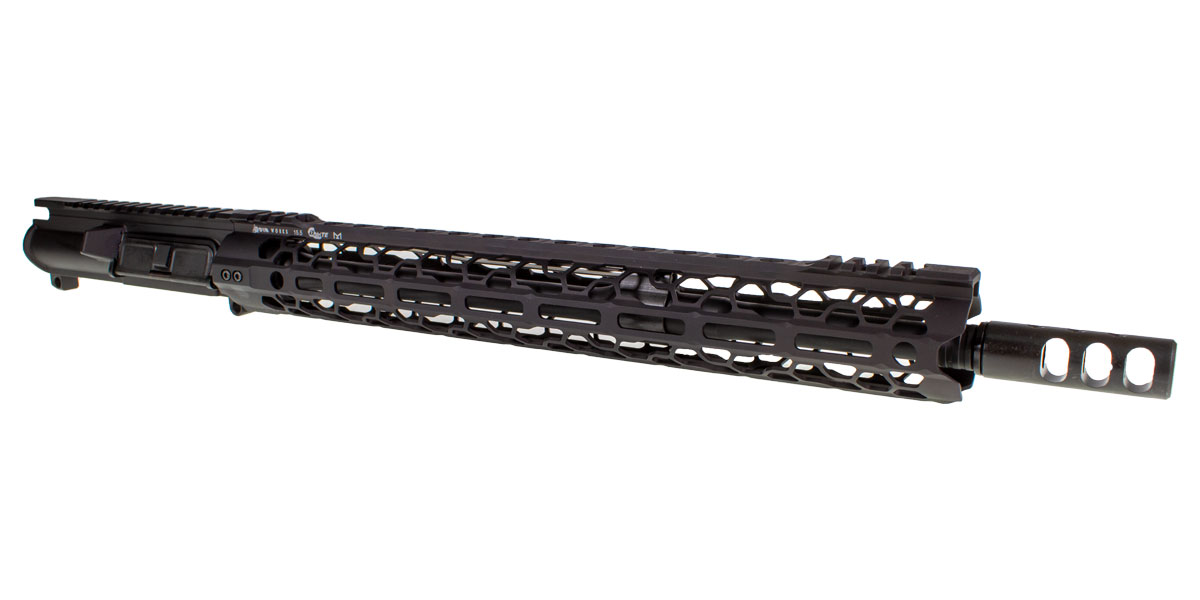 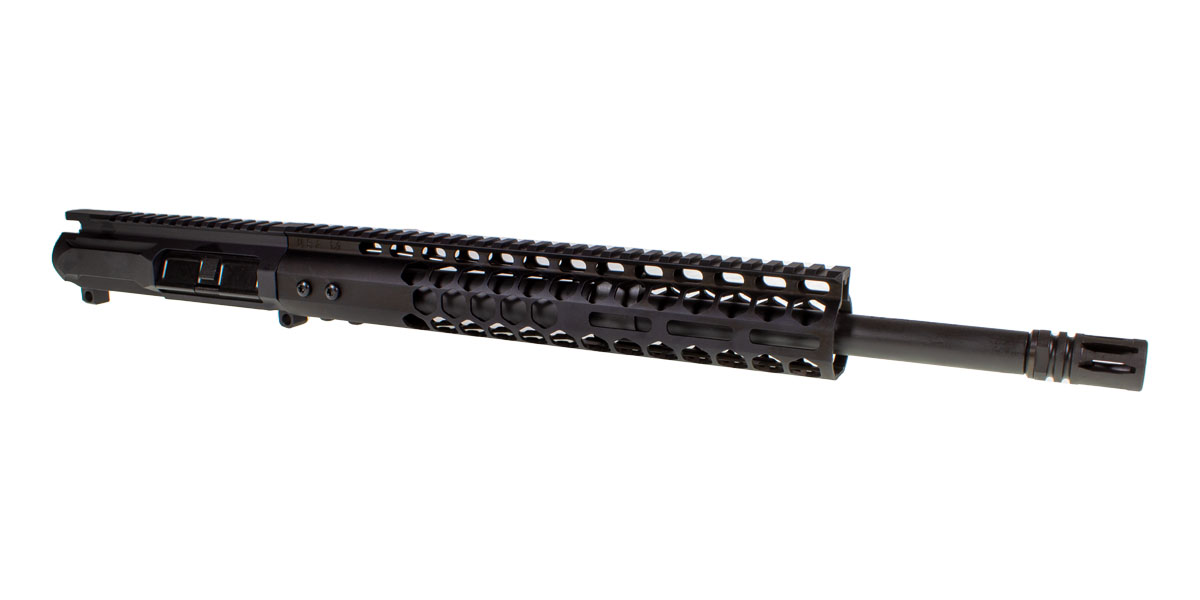 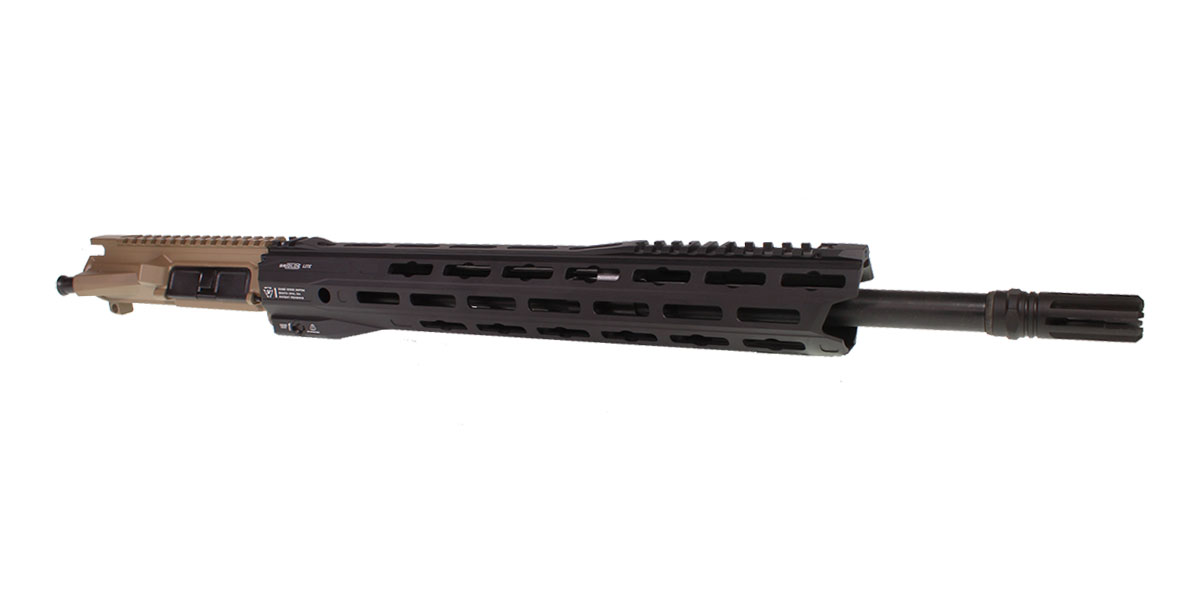 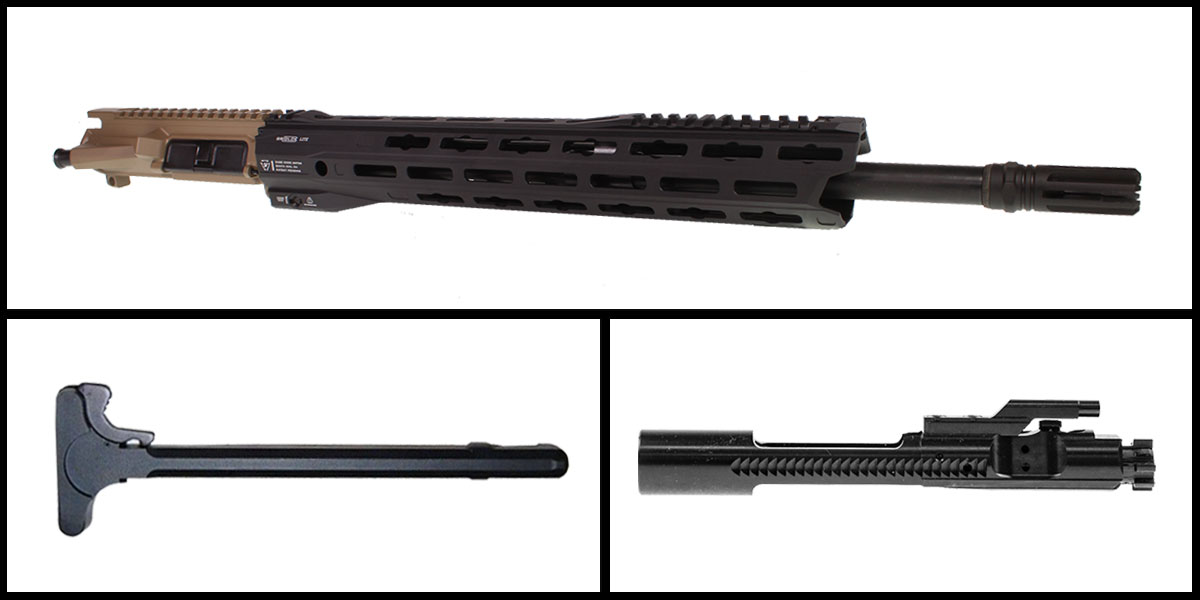 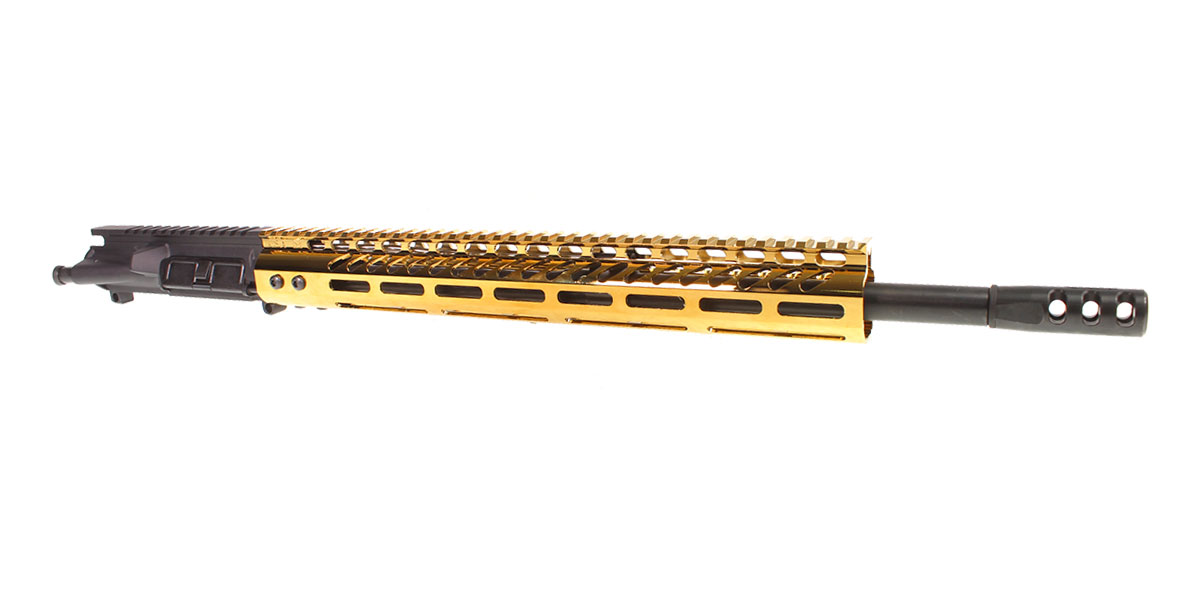 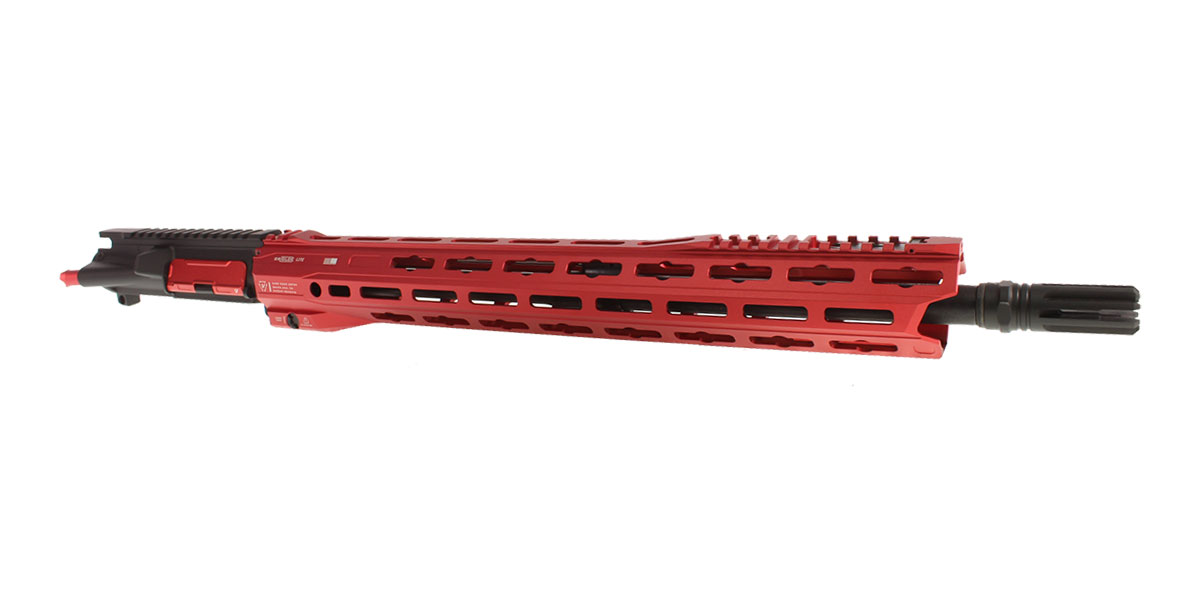 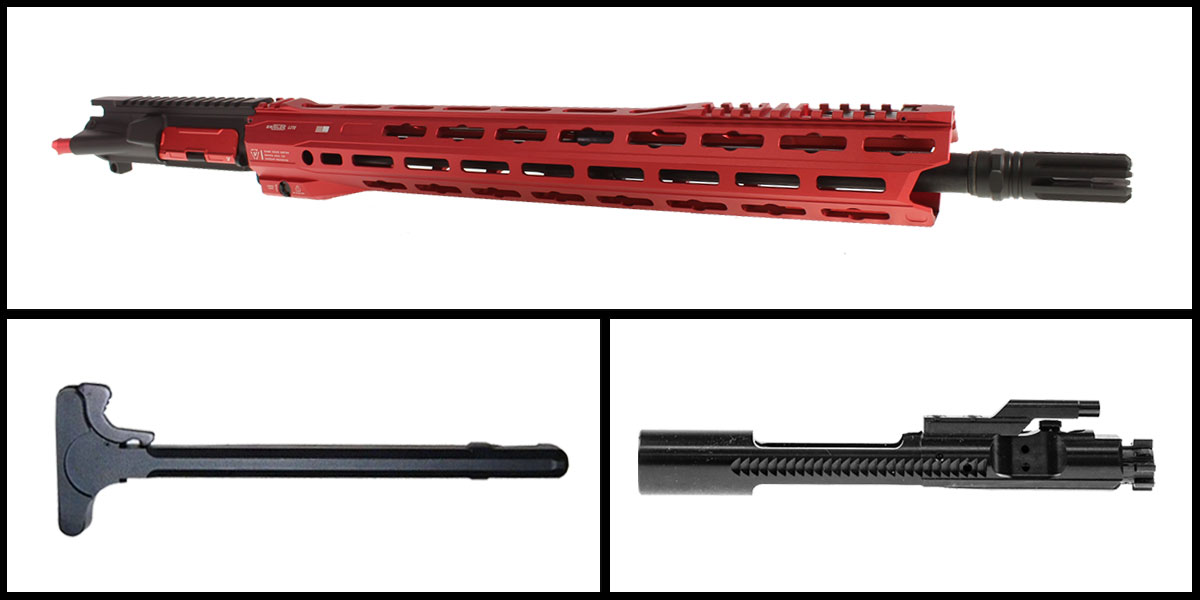 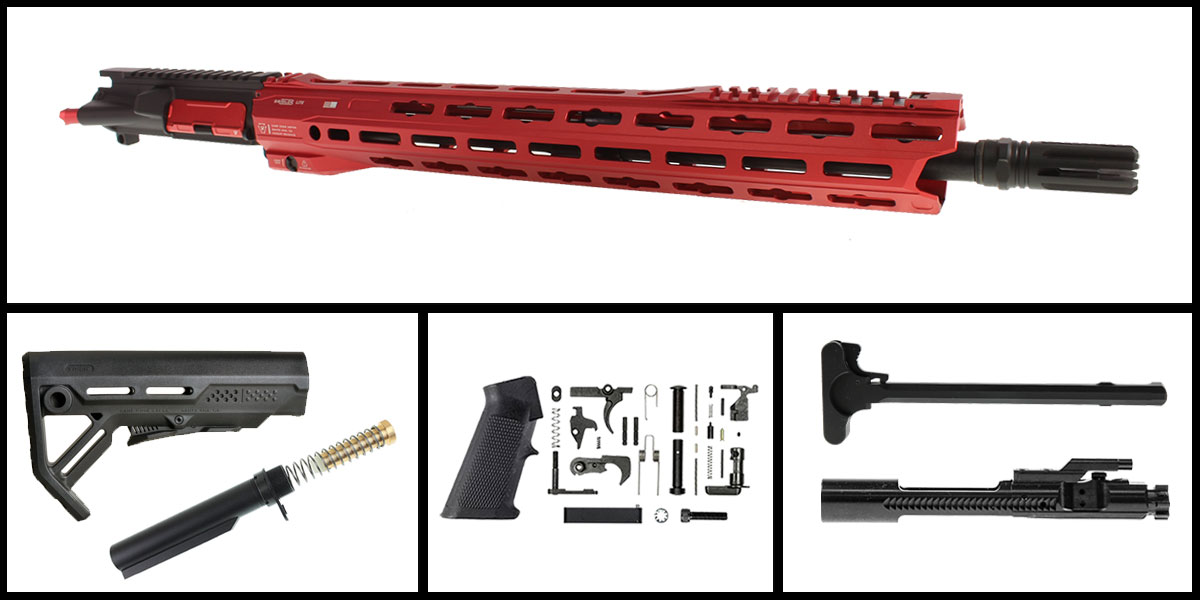 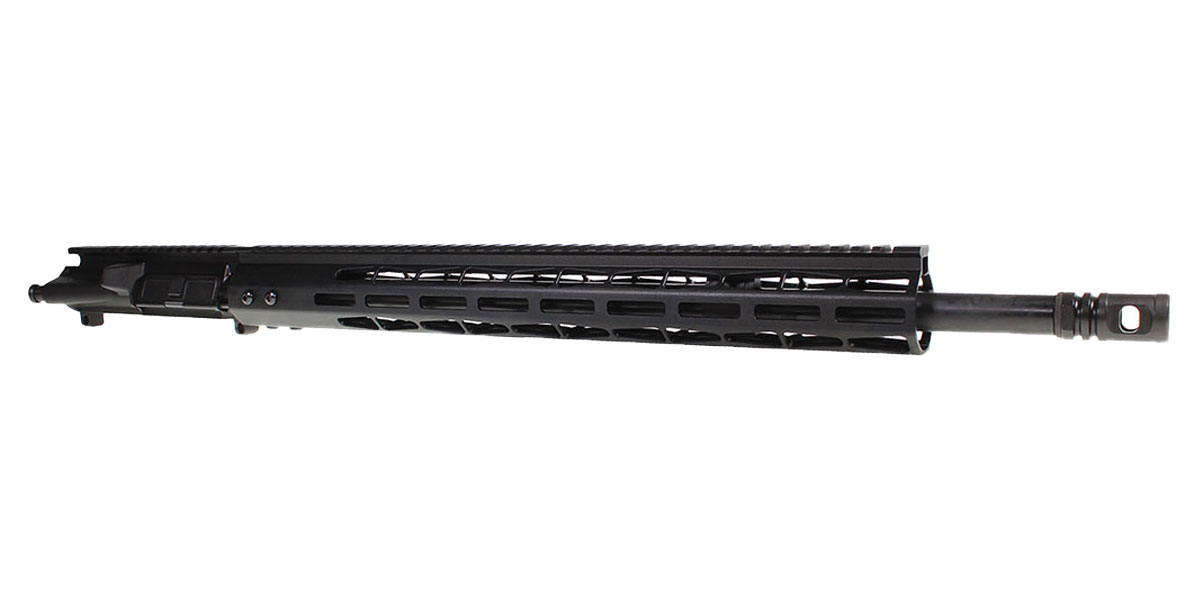 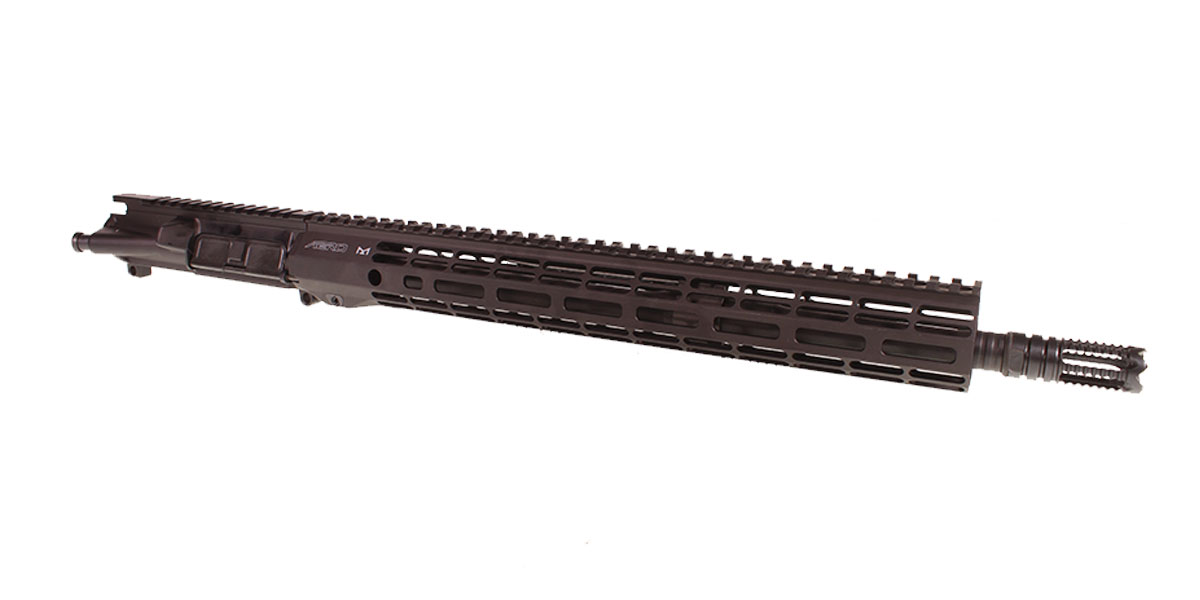 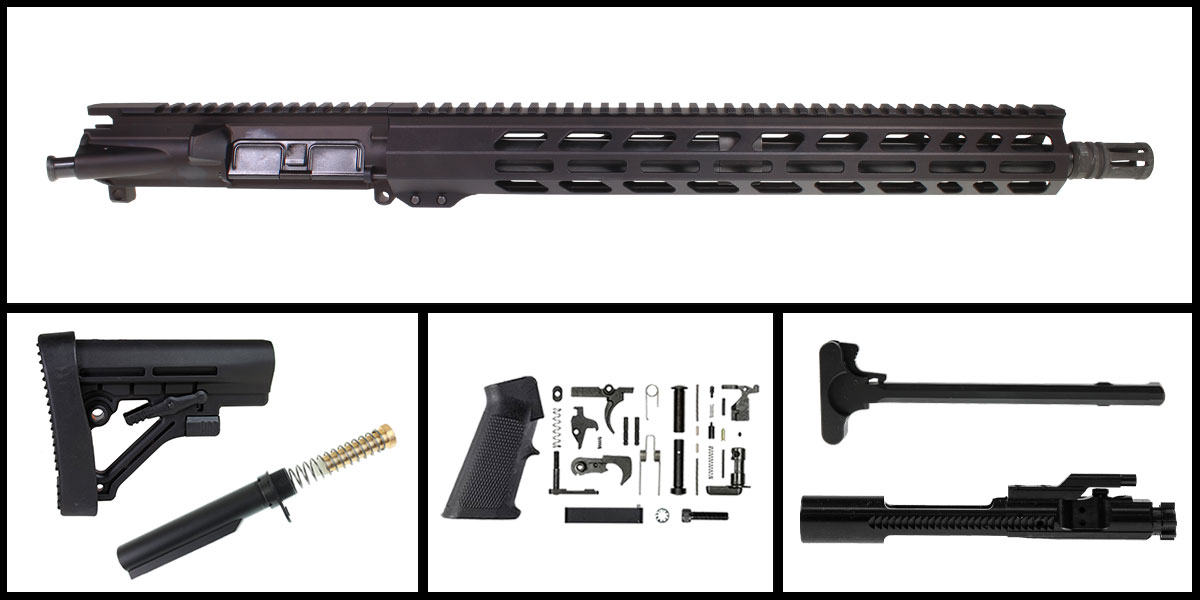 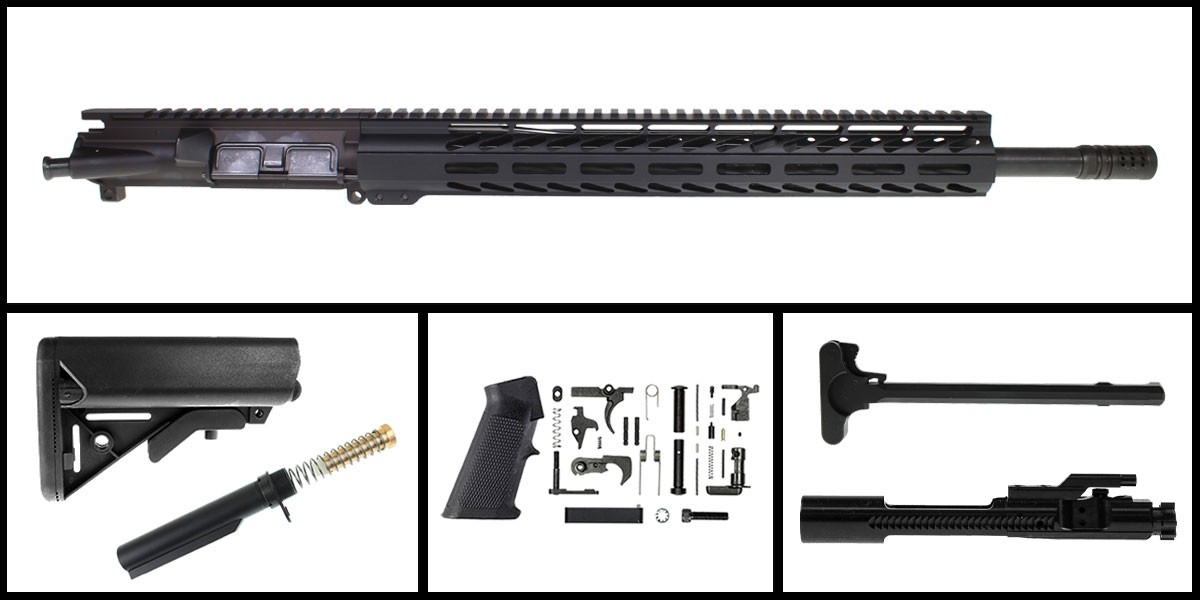 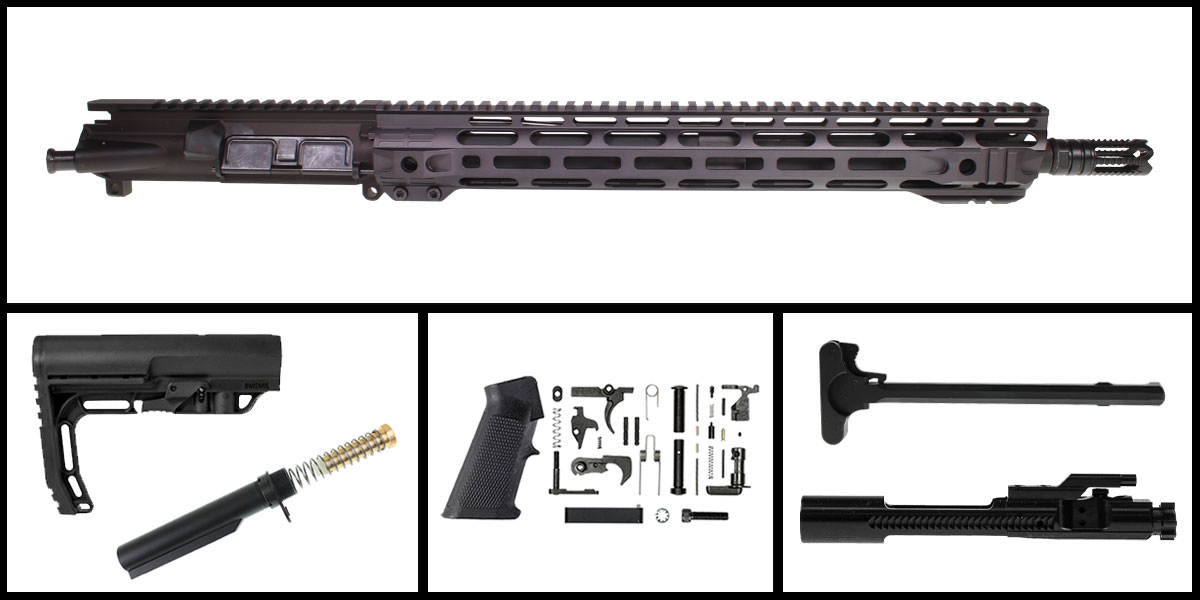 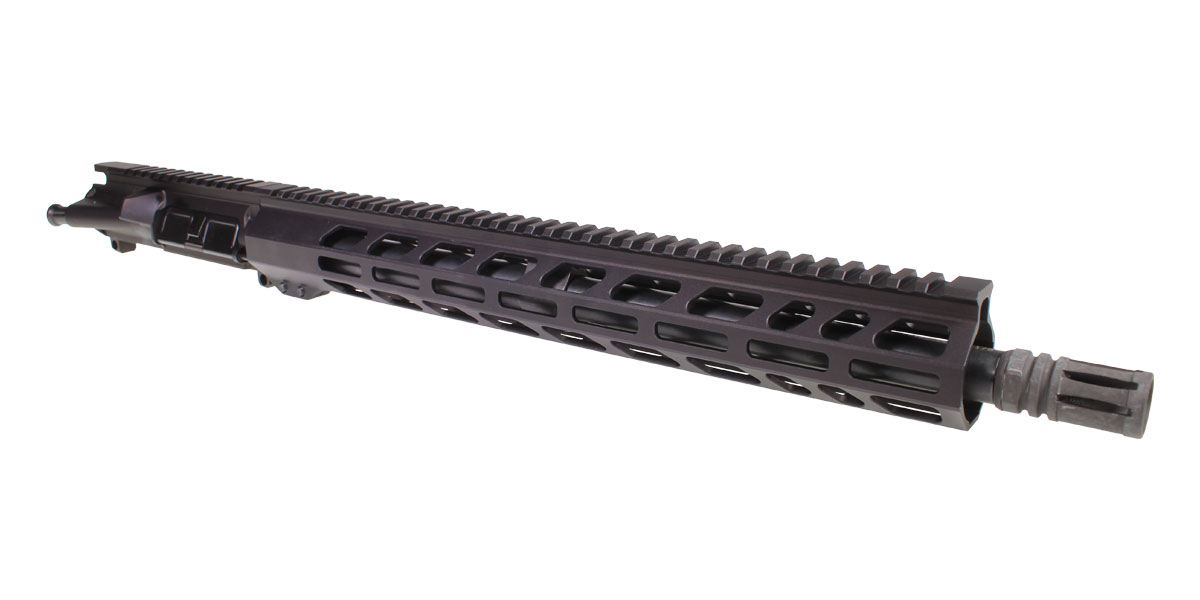 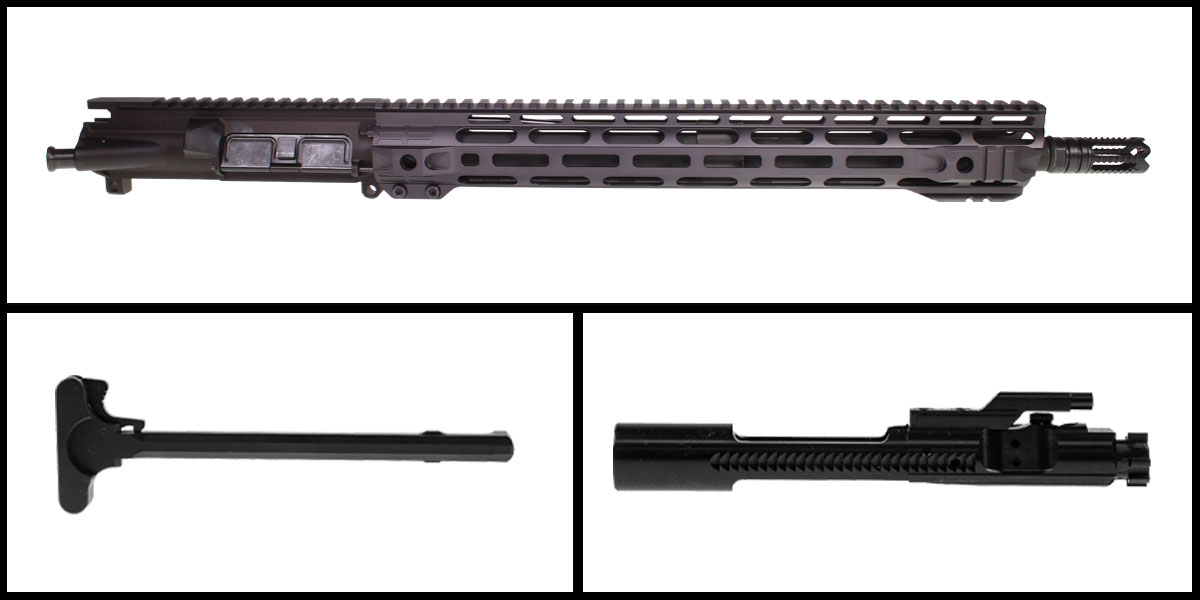 In recent years, 6.5 Grendel Type 2 has grown in popularity as a caliber available for the AR-15 platform.  While many calibers have gained popularity and then went the way of the buffalo, the Grendel has shown resilience as a staple form of ammunition for the AR-15.  One of the main reasons for this is because the 6.5 Grendel is one of the few rounds capable of accurately grouping at 1000 yards.

Additionally, it has become very popular among hunters for taking down game like coyotes, varmints, hogs, deer, and even small to mid-sized predators.

Most centerfire cartridges are designed for bolt guns and work their way towards the AR platform.  This was not the case with 6.5 Grendel.  This round was actually designed to be a precision rifle cartridge for the AR platform and has since worked its way into bolt action and other types of firearms.  The designer of the round was hoping for it to be accurate out to 800 yards, but on the debut of the 6.5 Grendel, it was still achieving supersonic speed as it passed 1,200 yards on the testing range.

Originally, the 6.5 Grendel Type 1 used the 7.62x39 BCG’s and magazines.  However, these Type 1 experienced feeding issues.  Grendel Type 1’s have been completely phased out of production.  So with 6.5 Grendel Type 2, not only was a new barrel developed, but a dedicated BCG, and magazine as well.  The muzzle device for the 6.5 Grendel is 5/8x24 and while some muzzles are made specifically for this platform, it will accept basically all muzzles threaded in 5/8x24.  Since most muzzles in 5/8x24 are designed to accept .308 Win (7.62 mm diameter) the smaller 6.5 mm diameter of the Grendel doesn’t have an issue fitting through the larger bore.

Delta Team Tactical has carried a variety of barrel lengths of 6.5 Grendel from 12.5 Pistol length barrels to 24” lengths.  However, the most popular lengths are 18” and 20” long.

Can you hunt with 6.5 Grendel?

The 6.5 Grendel round has been growing in popularity among hunters since it’s introduction.  It has been demonstrated to produce kill shots on deer consistently at 500 yards.  In addition to deer, it is one of the preferred calibers for coyotes, antelope, feral hogs, bobcats, cougars, and other varmints.

One of the biggest selling points for 6.5 Grendel is its ability to shoot accurately at long distances.  As mentioned above it is one of the few rounds capable of grouping accurately in the AR platform at 1,000 yards.  Being available in the AR platform also means it is very economical to build or buy a firearm to shoot long range.  While many people start off their build utilizing an existing built out lower receiver and simply add a new complete upper chambered in 6.5 Grendel. Additionally Delta Team Tactical offers upper build kits, full build kits, starter kits, and complete firearms in the 6.5 Grendel platform
TOP
0 Items